Meet the French best chefs with us

Go to meet the great French chefs is undoubtedly starting to encounter one of the greatest cuisines. Do you know?

Offer in France a journey of initiation, special cooking, to discover the road "goumands and gourmets", is to discover the French dream. The trip to the meeting of these prestigious chefs, beginning especially in Paris, and continues in the French regions where they all open famous restaurants. 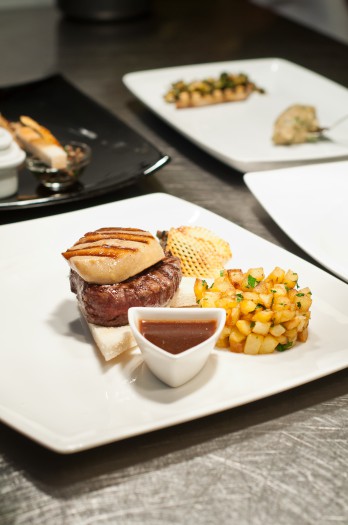 The French pastry chefs are the most creative in the world. French pastry is the star of gourmands worldwide. In France there are hundreds of recipes for cakes and for french pâtisserie. French pastry is an art that seems to innovate endlessly. French excellence is expressed especially today through its pastry chef Christophe Michalak, Philippe Conticini, Camille Lesecq, Eddie Benghanem. To discover their sweet wonders, it was in Paris that you must go and open the doors of the Plaza Athénée, the Hôtel Meurice, the Pâtisserie des Rêves, the Trianon Palace at Versailles ...