French history through its castles 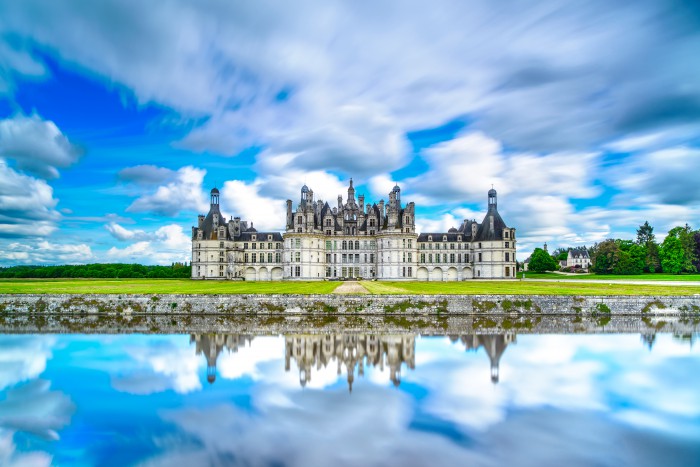 The transition period between the Middle Ages and modern times are between the fifteenth and sixteenth centuries. This is the Renaissance. The latter is best known by the successions of changes in economic, political, social and intellectual. The Renaissance was also the period when we put the human and its values at the center of thought.

The origin of the Renaissance

The origin of the Renaissance is characterized by the end of the Byzantine empoire and the birth of the new world. The crisis began when Constantinople was taken by the Crusaders in 1204. The Latin barons were then looted throughout the city. Which favored the reduction of state resources. The Emperor could therefore no longer handle the situation. That is why he had to make purchases of sovereign peace to others even to entrust his army of mercenaries. It was the Mongol invasion that saved the city before actually fall in 1453. An event that has had important consequences in all European countries. 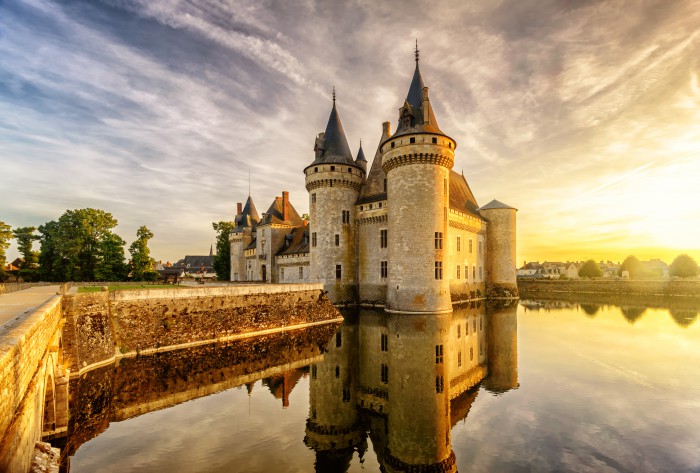 Since the Middle Ages was to realize the dream of universal unity with the unity of faith in the Church of Rome, the political unity under the leadership of the Emperor and the unity of culture was taught by the clergy with Latin. They grew and were eventually replaced by other aspirations. The Church has seen divisions between the popes and anti-popes. The Empire had a strong influence on the German states while all States had affirmed notably France. When the feudal state gave way to modern states, merchant and banking bourgeoisie appeared. 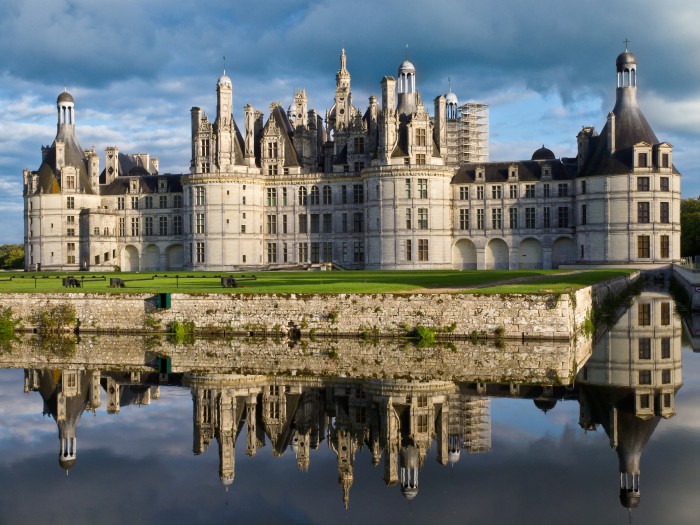 Just thereafter, the cultural revolution with the arrival of well-known humanists like Erasmus, Thomas More, Giovanni Pico della Mirandola, etc. Theology has also had much influence on the people. The works of the ancients also appeared in universities and libraries. The economic boom, the first bankers, the first companies have also emerged. The arts have also developed.