The Cannes festival, the most famous in the world, was founded in 1946. Before becoming so well known, there was a time "International Film Festival". But in presenting high quality films, it became increasingly publicized and his fame only grew. The rise of the famous steps on a red carpet contribèrent to its international reputation. Every year in May, filmmakers and actors are presenting their films. Producers, distributors, sellers are there, too, to try to achieve the best possible business by buying or selling productions. Journalists, many are of the party, to relay this great event on television worldwide. Tourists are not left behind. They flock to see or see their favorite idols. Yes, the players let themselves be photographed easily on these 24 steps to glory. And the flashes crackle intensely. 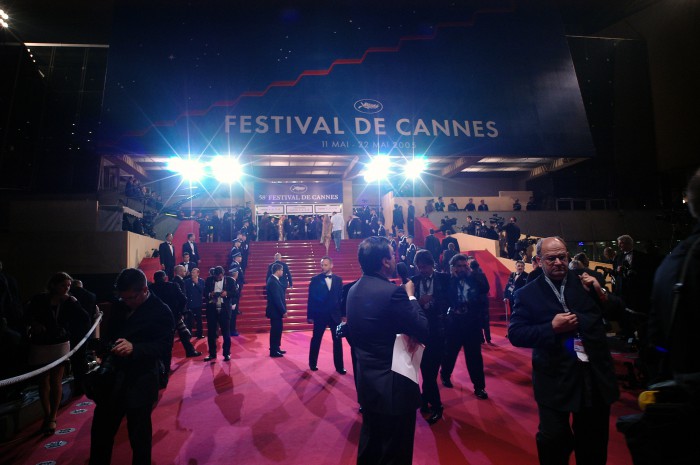 In parallel, there is the "Fortnight", the "Critics' Week", etc. who are active to discover cinematic achievements. But back to the Cannes Film Festival. It rewards the best film, best actor, best actress and best performed and the Best Supporting Actor.

This event to promote films and implications are numerous: increased attendance movie theaters, a rich selection diversity: culture, detective, thriller, historical, adventure, comedy, humor, etc. In the radiance of the Cannes festival, the art of cinema has a very important advertising. But do not forget the dream aroused by this event. Rhinestones and glitter, perfect body, evening dress, all the ingredients to plunge us into an ideal world where everything is beautiful and perfect. And that dream hand is as important as competition games movies. It is part of all this staging to attract public attention. And what about when a tourist sees the actors and actresses, there in front of them! They are more pictures on the screen, but real and that's the magic that happens once more.

This is the Cannes Film Festival!